Business Partner For Your House? 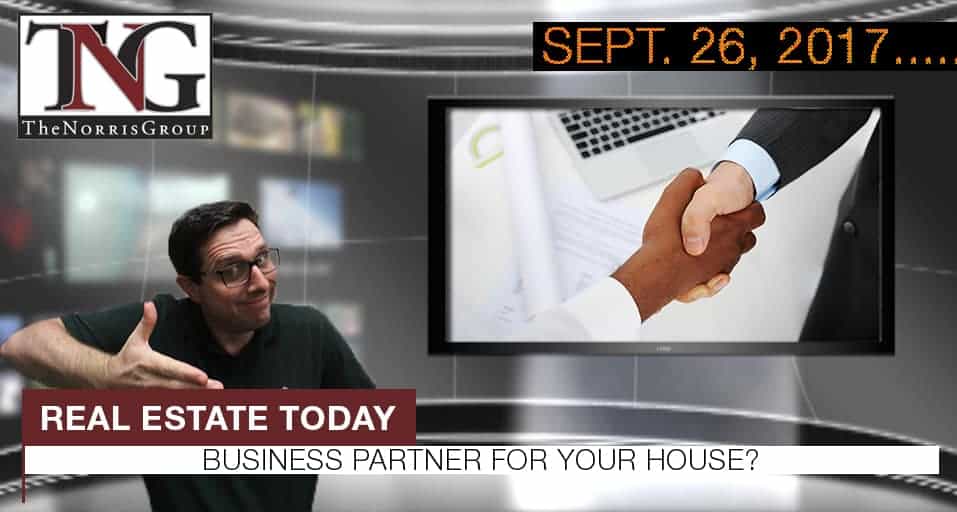 Is shared equity the starter home solution for the next generation?  HUD and the Census Bureau reported a 3.4% decrease in new home sales in August.  A new and unique mortgage program is being rolled out by Lennar’s Eagle Home Mortgage Group that will help homeowners pay off their student loans.

“Sales of newly built, single-family homes in August fell 3.4 percent to a seasonally adjusted annual rate of 560,000 units from an upwardly revised July reading, according to newly released data by the U.S. Department of Housing and Urban Development and the U.S. Census Bureau.”

“A recent study from the National Association of Realtors and nonprofit American Student Assistance showed that mounting student loan debt is holding Millennials back from buying homes – for seven years.”

“More hotels charge carefully hidden resort fees as they face growing competition from Airbnb and tumbling room rates.  The number of hotels charging such fees increased by 26 percent last year while the average fee grew 12 percent, according to resortfeechecker.com.”

“Today, Freddie Mac (OTCQB: FMCC) announced that multifamily investing conditions grew stronger in the second quarter, both nationally and across the metropolitan markets it tracks through the Multifamily Apartment Investment Market Index(SM) (AIMI).”

“It might seem like a strange idea but buried in an old piece of legislation designed to help coal miners is a magical key which can potentially open the ownership door for millions of new homebuyers.”

“From a broad view, the U.S. housing market looks very healthy. Demand is high, employment and wages are growing, and mortgage rates are low.”

“Delinquency rates for commercial and multifamily mortgage loans were relatively flat in the second quarter of 2017, according to the Mortgage Bankers Association’s (MBA) Commercial/Multifamily Delinquency Report.”

HUD and the Census Bureau reported new home sales decreased 7.6% in August but continued to remain strong at 609,000.  Delinquencies also declined 9 basis points, but as well they were still high compared to the early part of the millennium.  In a surprising story, a property that could be bought for $175 million was very different on the East Coast compared to the West Coast.