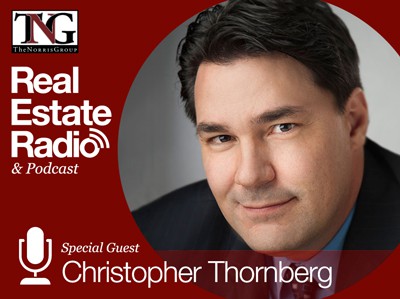 Bruce and Christopher Thornberg of Beacon Economics continue their conversation on the current real estate market. Just why is it that some economists are always so rosy?