Homeowners Can Apply for $3,000 Grant to Have Home Structured for Earthquake

In a big news story, homeowners can apply for a $3,000 grant to have their home structured to withstand an earthquake.  The Mortgage Bankers Association reported an increase of 9% in mortgage applications and a decrease of 5% for new home purchase applications.  The NAHB reported housing starts increased 10.8% while permits increased 12%.

“Officials will begin accepting applications Wednesday for homeowners to get grants of up to $3,000 to earthquake retrofit single-family homes with a common structural flaw that can cause houses to fall off their foundation.”

“Freddie Mac has dropped its $1.3 billion lawsuit against Deloitte & Touche that accused the accounting firm of negligence regarding the auditing of certain mortgage loans the GSE purchased from now-defunct mortgage lender Taylor Bean & Whitaker, according to media reports.”

“The Mortgage Bankers Association (MBA) Builder Application Survey (BAS) data for December 2015 shows mortgage applications for new home purchases decreased by 5 percent relative to the previous month. This change does not include any adjustment for typical seasonal patterns.”

“Having a well thought out marketing strategy – along with the right tools – makes it easier for loan officers and branch managers to generate more production with far less effort. There are plenty of tools that mortgage loan officers and branch managers have at their disposal, but developing a good marketing strategy is a key component to success.”

“Nationwide housing starts increased 10.8 percent to 1.11 million units in 2015, according to newly released figures from HUD and the U.S. Commerce Department. Single-family starts posted a yearly gain of 10.4 percent to 715,000 units.”

“Mortgage applications increased 9.0 percent from one week earlier, according to data from the Mortgage Bankers Association’s (MBA) Weekly Mortgage Applications Survey for the week ending January 15, 2016.”

“Freddie Mac and the Lenders One Mortgage Cooperative recently partnered to help mortgage bankers boost their business in 2016.” 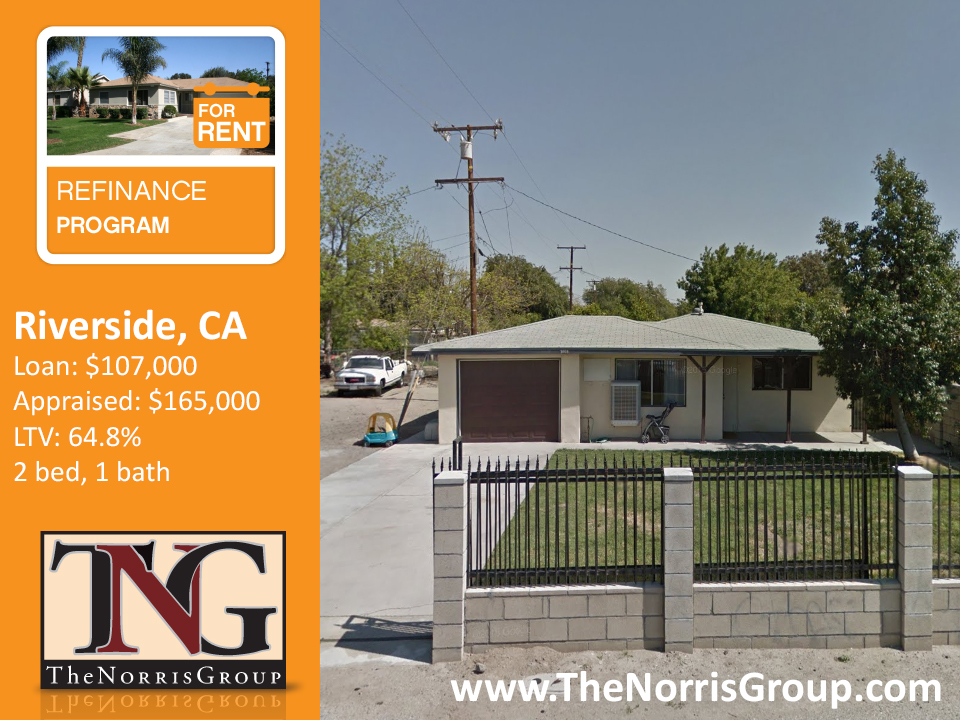 Bruce Norris will be presenting his newest talk Stay Put, Cash Out, Or Change Seats? with AOA Los Angeles on Thursday, January 21.

Bruce Norris will be presenting his newest talk Stay Put, Cash Out, Or Change Seats? with AOA San Diego on Tuesday, January 26.

Bruce Norris will be presenting his newest talk Stay Put, Cash Out, Or Change Seats? with Orange County FIBI on Tuesday, February 2.

The NAHB reported builder confidence decreased by one point and stood at 57.  Obama’s State of the Union Address focused on issues regarding housing, including increases in taxes.  Freddie Mac said they expected housing to see a brief increase in 2015, although it was not known for how long.