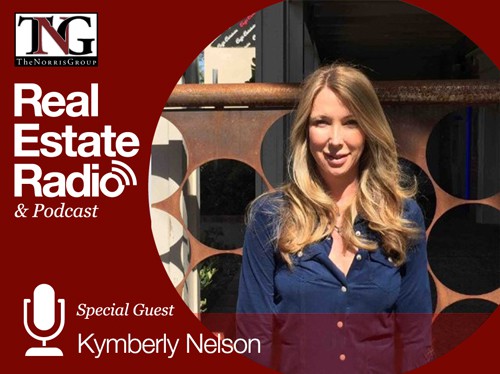 President of the Sonoca Corporation

Kymberly Nelson is the current president of the Sonoca Corporation in San Diego.  Prior to this, she was the Vice President from 2009 until May of 2015 when she stepped up to the president.  Having both parents who worked in the field of real estate, Kymberly got to learn the field ever since she was a young girl.  She would often be taken around to different job sites.  After graduating from Loyola Marymount University, she became involved after her father gave her the necessary tools and sent her out into the world to try the business herself.

Kymberly was very helpful back in September when Bruce presented Cashing In On A Boom. She helped with the chapter on adding square footage since she has been working in this space and doing beautiful work for nearly a decade.  She works alongside Derek Harms to contribute the design aspect of the properties and helps property manage to make sure the design appeals to the majority.  She primarily works with median-priced homes.

Check us out on our website at www.thenorrisgroup.com and be sure to tune in next week as Bruce continues his interview with Tony Alvarez. For more information about The Norris Group's California hard money loans or our California Trust Deed investments, visit the website or call our office at 951-780-5856 for more information. For upcoming California real estate investor training and events, visit The Norris Group website and our California investor calendar. You'll also find our award-winning real estate radio show on KTIE 590am at 6pm on Saturdays or you can listen to over 170 podcasts in our free investor radio archive.