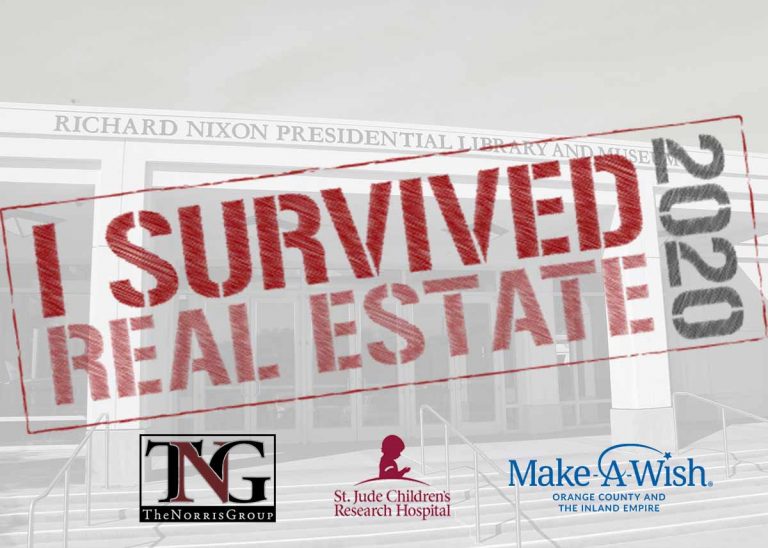 See below for full video and resources.

Aaron Norris  Kathleen Kramer, Orange County and in some in investing background in notes, welcome to the program and you are up next if you want to share your screen. I did want to say that Derek and thank you for covering the Compass. I’m Realogy announced this week, their version of the iBuying program that they’re going to be coming out with, I just had the opportunity with the Data Driven Real Estate podcast to interview David the CEO of HomeVestors brand. And, as you all know their the We Buy Ugly Houses. I’m calling iBuyers, the We Buy Easy Houses brand, please pay very close attention to what they’re doing in your backyard. I think they’re in almost every county that’s being represented here tonight. They are taking down the easy ones. They’re doing a terrible job on the rehabs and they’ve already admitted because of the open door. SEC forms that they’re, there’s, they’re losing money, a lot of the time, and they’re doing very little by way of the repairs and their buy box is shrinking. They’re going after newer, low hanging fruit. So, so just be aware. They’re going to go after the easy ones, investors going after the ugly stuff. You should be fine. All right, Kathleen, it’s all you.

Aaron Norris  I love that prediction. I just so you know what PropertyRadar, I have to follow all the distressed in the NOD’s And they’re just, there’s nothing to talk about. They’re not happening. And I think the federal government with a nationwide issue like this, I completely agree they’re going to do something in the back end. And I am further going to predict that I do not see them bringing back the risk premium for, I would be surprised if they do that at the very end of the year. It sort of penalizes the people that really need it, and it’s more money in their pockets. So, why charge people more to get a lower interest rate? It just doesn’t politically sound like that’s gonna work for me. I don’t know.

Kathleen Kramer  Yeah, I think they really stepped in it right there when they tried to push that through. And, of course, it depends it you know, I don’t want to get into political weeds. It depends on what the next administration is. Because of course, the reason they were doing that is because they want to recapitalize those agencies and take them back private. But I think the timing really stunk. And, you shouldn’t go hit attacking on a half a point fee to every refi. In the middle of a pandemic, it would have been much smarter for them to start with an eighth, and then go with another eight, and then phase it in over time, and nobody would have even noticed. But, but pre-COVID times. And you know, nobody’s perfect. They’ll get it right the next time, I hope. But let Aaron thanks, Bruce. And I’ll be around for questions later. If you guys want.

Aaron Norris  I definitely we are a little bit behind. But we know we’re probably going to go closer to nine tonight, everybody so no stress about the questions. Up next is Christina Suter representing the Los Angeles area and while she gets ready, Dad, any thoughts so far, about what we’ve covered? Everybody was really given the task, you have about 20 minutes and thank you guys are doing great. It’s a lot of information packed in a lot of these presentations could very easily be an hour or more. So, I appreciate the data dump.

Bruce Norris  I completely agree on the, how the foreclosure is gonna be a non-issue they’ll get they’re gonna figure it out. Plus, these people have a lot of equity. So, even if it went, even if they were aggressive, went to trustee sale, they wouldn’t reach the bank. It wouldn’t become an REO very often, but I don’t think there’s any appetite for that. I really don’t.

Aaron Norris  Okay. All right, Miss Christina, you are up. Thank you for being here. The Pasadena FIBI, longtime supporter and really glad you’re here.

Aaron Norris  Thank you, Christina. Just for everybody, isurvivedrealestate.com and under speakers you’re going to see all the bio’s and Joey just a real quick shout out, I could not have pulled this off. He basically did everything. Joey thank you from the bottom my heart this would not have been possible this year without your help. Joey and I will make sure that all the clubs that we’re talking about tonight that they’re linked on I Survive Real Estate website. As you know, that has stayed up since 2008. We really appreciate it all the speakers that have participated over the year, so we’ll make sure to profile everybody.