Zillow Holds Contest For Best Improvement to their Zestimates Algorithm 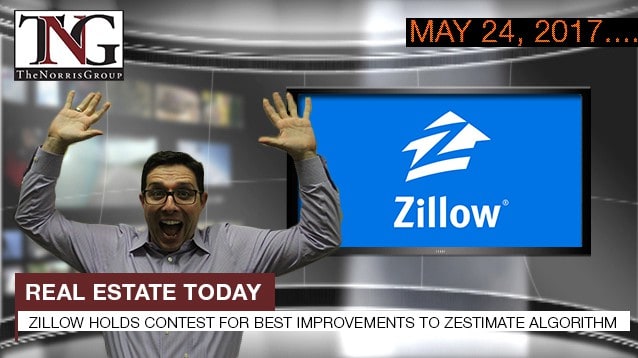 Black Knight Financial Services released their Mortgage Data Report for April 2017, which showed a 13% increase in mortgage delinquencies and foreclosures at their lowest in ten years.  Existing home sales decreased 2.3% in April, while pending home sales 5.9% month-over-month and 7.4% year-over-year.  Zillow is holding a contest for data scientists to be awarded $1 million to whoever best improves their Zestimate algorithm.

“Zillow, the leading real estate information and home-related marketplace, today has launched Zillow® Prize, an award of $1 million to the first person or team who can most improve the Zestimate® algorithm, Zillow’s proprietary home valuation tool.”

“U.S. home resales fell more than economists were expecting in April, weighed down by a “stubborn” shortage of houses on the market that’s keeping prices high and sidelining prospective buyers.”

“Mortgage applications increased 4.4 percent from one week earlier, according to data from the Mortgage Bankers Association’s (MBA) Weekly Mortgage Applications Survey for the week ending May 19, 2017.”

“Freddie Mac (OTCQB: FMCC) today released its monthly Outlook for May, which analyzes why the U.S. housing market is on track to eclipse last year despite weak economic growth.”

“Home prices continue to rise at a fast clip, faster than incomes and faster than new employment, but it is still cheaper to own a home than to rent. So why are home sales falling?”

“The highly anticipated hearing for the Consumer Financial Protection Bureau (CFPB) and PHH Corporation took place Wednesday in front of the Court of Appeals for the District of Columbia Circuit.”

“Consistent with the slowdown in April’s closed escrow sales, which declined from the previous month and year, low housing inventory and eroding affordability suppressed pending home sales for the fourth straight month, the CALIFORNIA ASSOCIATION OF REALTORS® (C.A.R.) said today.” 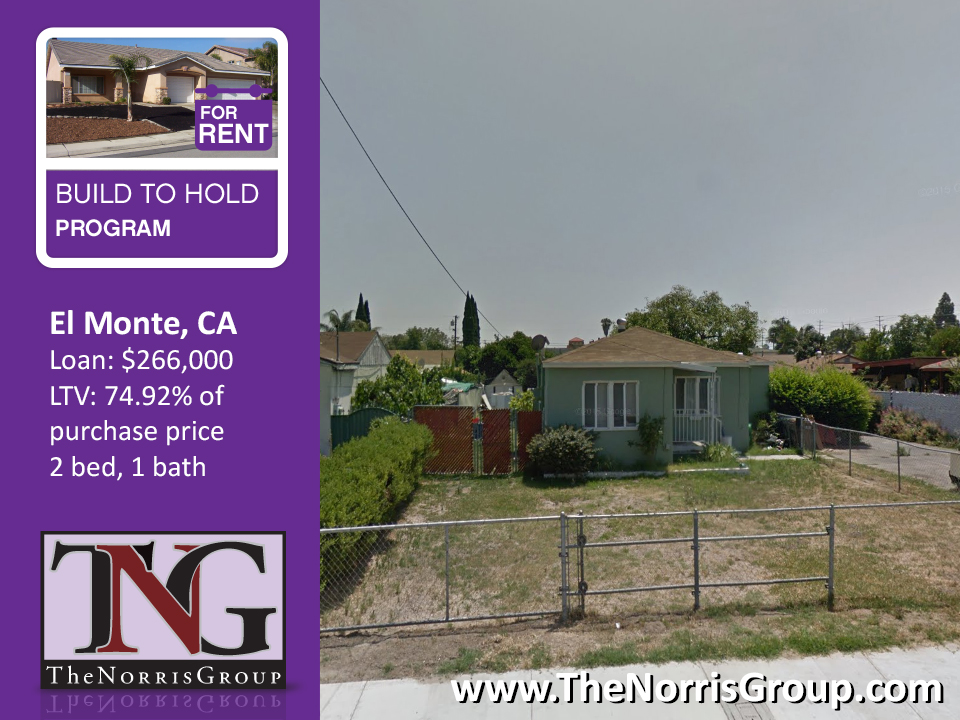 Mortgage debt increased by $120 billion in the fourth quarter to its highest in 4 years according to the Federal Reserve Bank of New York.  HUD and the U.S. Census Bureau reported new home sales increased 16.6% month-over-month, their highest since after the recession.  The survivor bill of rights gained headwind in California and had the potential for the state Senate vote on it this week.