What Would It Take For You To Go? 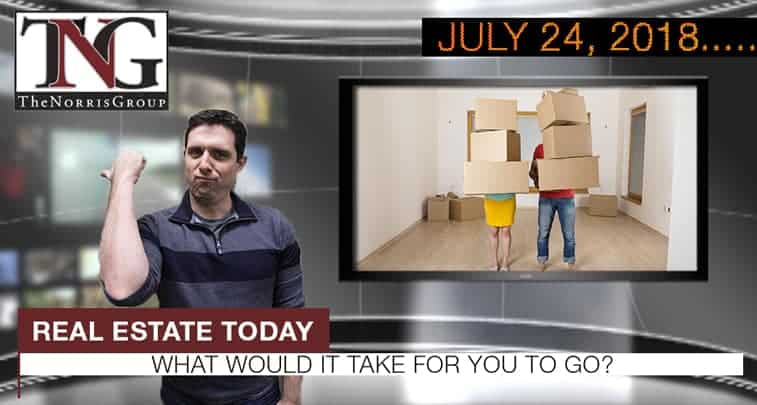 What 3 cities are paying new residents to relocate?  Black Knight reported foreclosure starts are at their lowest in over 10 years, having decreased 3.1% month-over-month in June.  According to Zillow, the top farthest places to move to if you want to pay less are Boston and Seattle.

“Owning or renting a home close to downtown comes at a cost in most of the nation’s largest metros, forcing millions of people to decide exactly how much they’re willing to pay to spend less time commuting to and from work.”

“There was a 0.6% decline in existing home sales in June as the South and West regions wiped out gains made in the Northeast and Midwest.”

“The nationwide housing shortage continues but is especially troublesome for homebuyers with a budget of $250,000 or less, Susan Wachter, professor of real estate and of finance at the Wharton School of Business at the University of Pennsylvania, told CNBC on Monday.”

“The three-bedroom home on Lexington Court in Largo, Fla., 20 miles north of St. Petersburg, looked like the perfect family home, with a nice front yard, central cooling and laminate floors. For 18 families, it turned it was too good to be true — and at a serious cost.”

“While the national housing market has been officially “in recovery” from the housing crash and Great Recession for quite some time now, some cities are facing a serious population shortage that is being exacerbated as current residents age, retire from the workforce, and often move elsewhere.”

“Mortgage foreclosure starts and active foreclosures were at their lowest level in over a decade although there was an increase in new delinquencies in June, according to Black Knight.”

“Imagine an unchanging building whose form and function is inflexible. Now conjure the same building capable of being transformed into multiple purposes by moving various aspects of its structural form.”

“Over the last seven years, home prices in California, Nevada, Oregon, and Washington have surged. Unfortunately, these price surges are the result of speculative activity and not based on consumers’ ability to afford homes over the long run.” 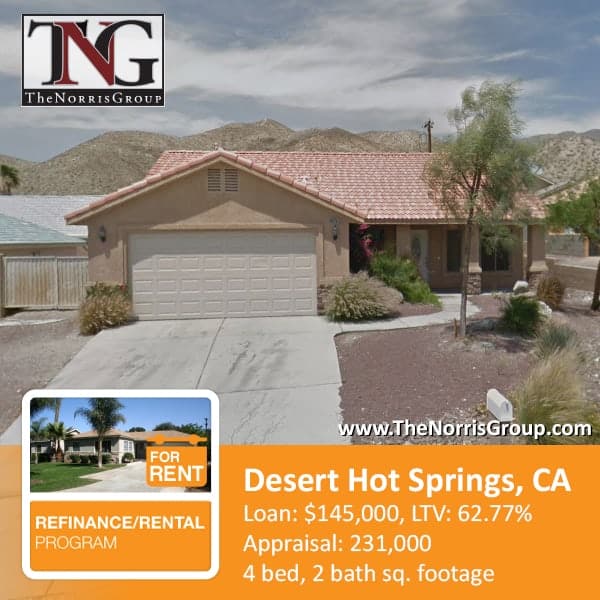 Freddie Mac wanted to provide tens of millions of dollars in financing to mid-size landlords and Non-Profits.  The National Association of Realtors reported a 1.8% decrease in existing-home sales for the month of June.  LA was on top for the number of investment sales after Manhattan’s dropped 55%.