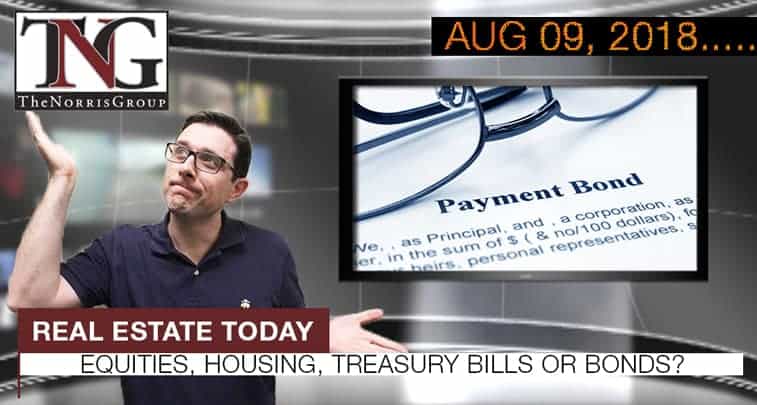 Bank of America expects a 25% downturn in the mortgage origination market, and has laid off 1,500 mortgage workers. Standard & Poor predicts the new risk-retention rule will further depress the housing market.

81 percent of respondents to a Pew Research Center’s survey believe housing is the best investment a person can make. California foreclosure sales increased 35.1% in March, according to ForeclosureRadar. Altos Research claims home sale inventory rose 2.97% last month. HUD is being sued over a rule requiring a property heir to pay the full mortgage balance to keep the home, even if it exceeds the value of the property. 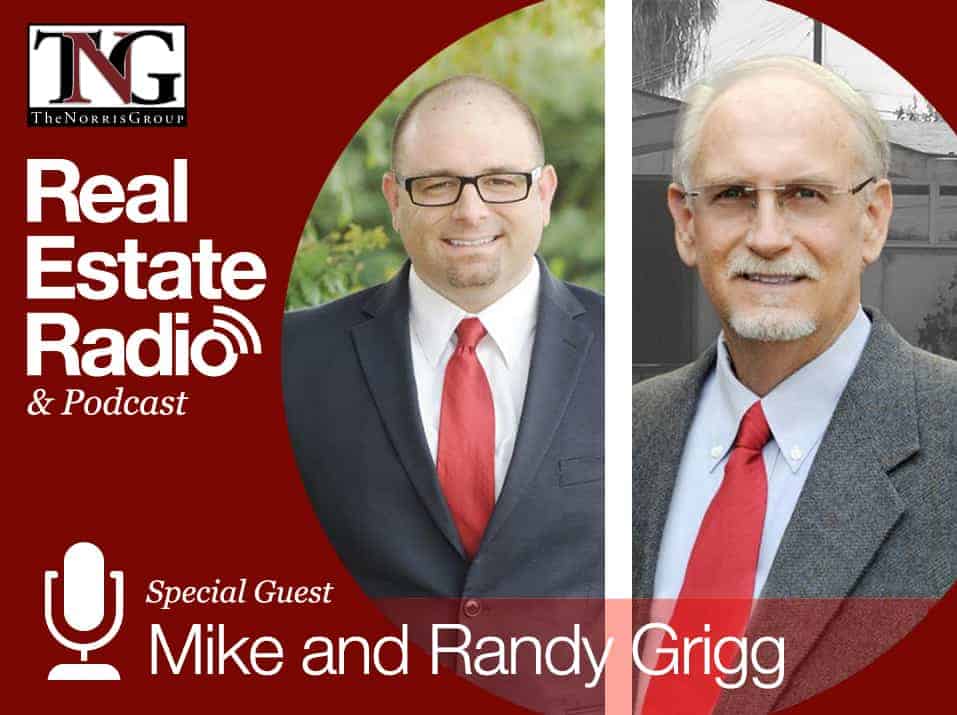 The NAR said vacation home sales accounted for 10% of all transactions in 2010. A new proposal may force lenders to allow short sales for delinquent homeowners. The House voted 252 to 170 end funding for HAMP. CoreLogic estimates there are 1.8 million homes in the shadow inventory.

FHA extended HARP until June 30, 2012. The Supreme Court of New York ruled in favor of MERS, confirming it’s ability to foreclose on a mortgage and assign it. An attorney general accused Meredian Financial of tricking homeowners into believing it was their current mortgage company and took fees for refinancing services that never transpired. California home values decreased 4.25% for the year ended January, according to MDA DataQuick.

A Survey from Harris Interactive shows 70% of Americans aspire to homeownership. According to S&P/Case-Shiller, national home prices fell 4.1% in the 4th quarter of 2010. FNC Residential seems to confirm this saying home prices fell 2.2% in December. CB Richard Ellis Group expects office rents to increase this year. 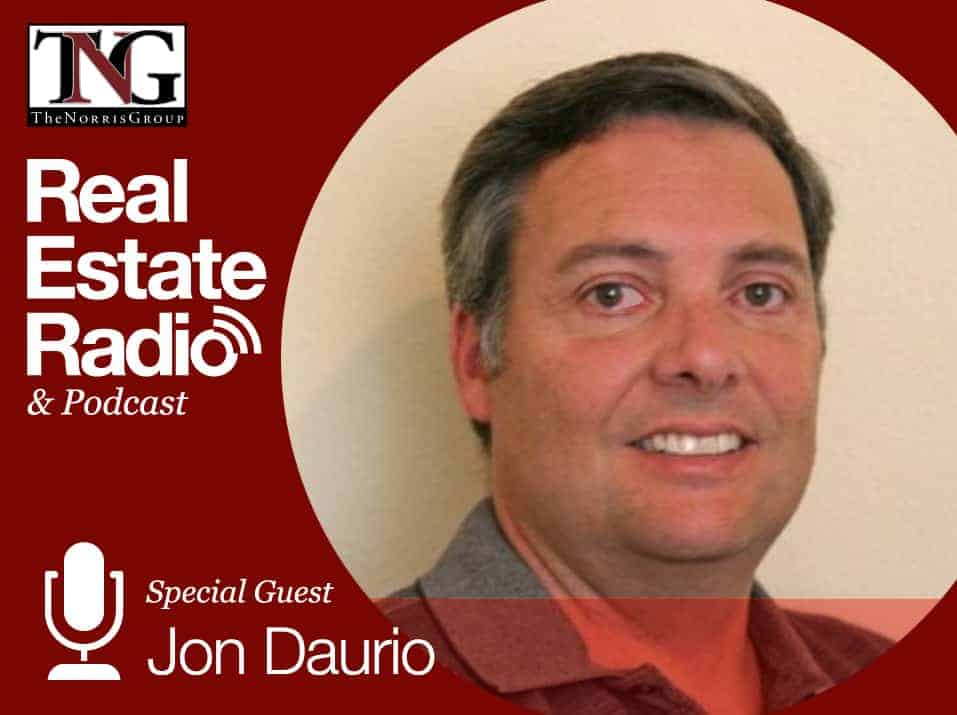 Jon is the chairman and chief exective officer of Kondaur Capital.

16,208 new and resale houses and condos sold in Southern California in November. The NAR claims 9 of the 10 most cost-effective home repair projects in terms of value recouped are exterior replacement projects. Keefe, Bruyette & Woods expects revenue from multifamily real estate investment trusts to grow at an annual rate of 4.6% in 2011. Investor confidence in U.S. commercial property is the highest since 2007, according to Bank of America. 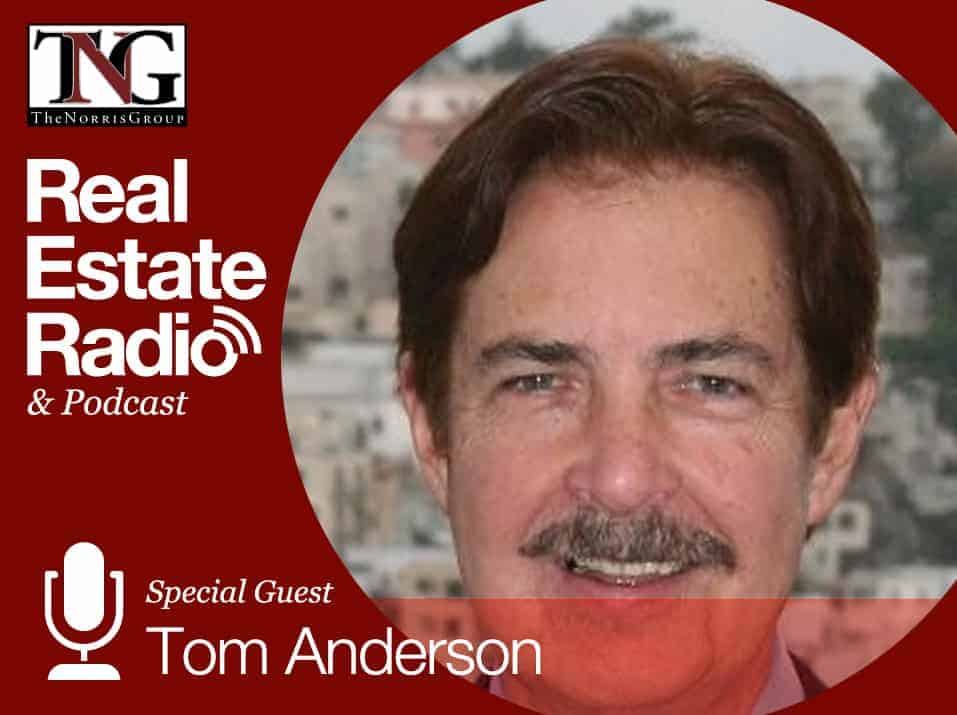 This week Bruce is joined by Tom Anderson. Tom is the chairman and founder of PENSCO Trust Company.