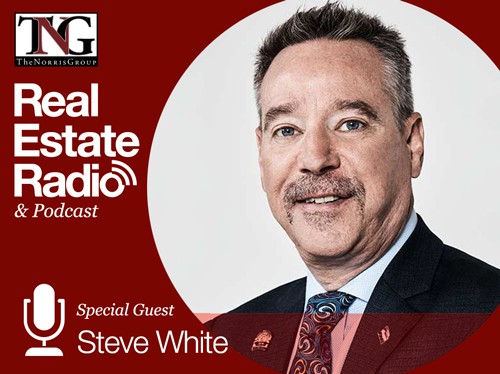 President of the California Association of Realtors

He most recently served as C.A.R. President-elect and has served in numerous other leadership positions for his local, state, and national associations of REALTORS®. White began serving organized real estate in 1992 as a member and chair of the MLS Committee and a Director and Officer at the former Santa Clarita Valley Association of REALTORS® (SCVAOR). He led the efforts to regionalize five MLSs in 1996, then merged SCVAOR into the Southland Regional Association of REALTORS® (SRAR) in 1997. White was named SRAR’s REALTOR®-Associate of the Year in 2002, President in 2006, and REALTOR® of the Year in 2008. He has been a C.A.R. and NAR Director continuously since 1994 and 2004, respectively.

White comes from a family of REALTORS®, with his mother, brother, and sister all active in the real estate business. 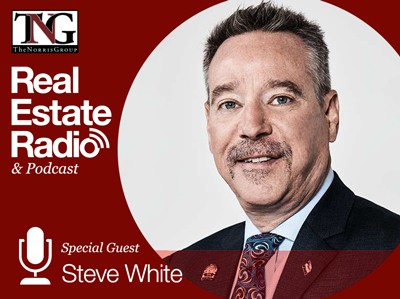 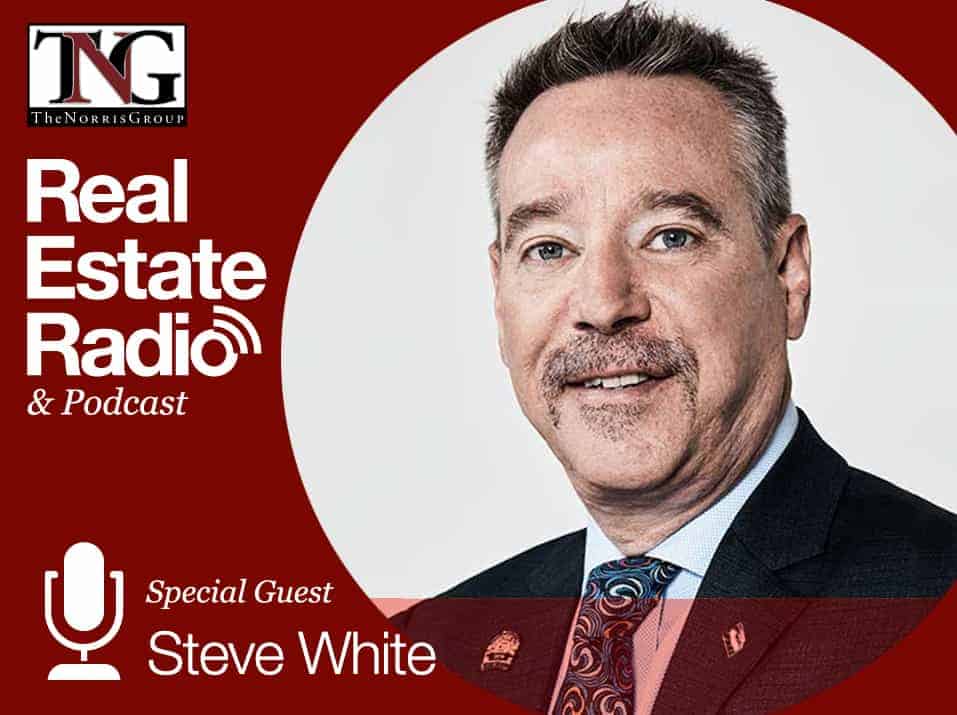