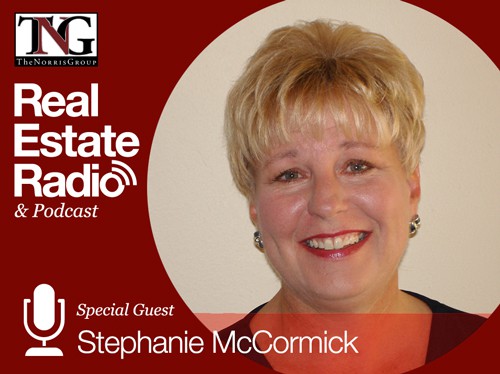 President and CEO of Make A Wish

Stephanie McCormick’s nonprofit career spans nearly 35 years in Ohio, Indiana, and Orange County, Calif. Her life’s work has been dedicated to the sustainability and growth of the nonprofit community and the people it serves.

As an executive leader with OneOC (formerly the Volunteer Center of OC), Stephanie assisted in reinventing the organization,taking it from a $1.2M to nearly a $9M nonprofit business. She developed and implemented the first “Affiliated Consultant Pool” assembling 20 of Orange County’s most experienced nonprofit consultants, bringing them together to offer the OC nonprofit community excellence in nonprofit consulting resulting in accelerating nonprofit success.

In 2010, she assumed her new position as president & CEO for Mariposa Women & Family Center. During that time she successfully aligned the organization on a path of sustainability and growth by increasing the board from six to 16 members, overcoming a five year trend of budget deficit bringing the organization into the black, increased community partnerships for enhanc ed client service, and grew and diversified revenue by nearly 10 percent.

Stephanie currently holds the position of president & CEO for Make-A-Wish® Orange County and the Inland Empire. She assumed her role in September 2011. Her focus is revenue sustainability and wish growth for the $4M chapter. In 2012, she took the organization to the next level by increasing revenue by nearly 13 percent, strengthened and grew the board by launching a strategic and comprehensive board development plan and granted a record number of wishes (311) for the 30-year-old chapter. She was recently named by OC Metro Magazine as one of the “20 Women to Watch” in Orange County. 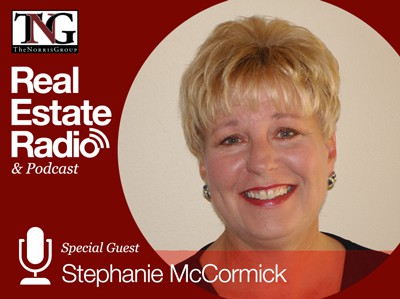 Aaron Norris is joined this week by Stephanie McCormick, President and CEO of Make A Wish of both the Inland Empire and Orange County. The Norris Group has helped Make A Wish at I Survived Real Estate for 5 or 6 years, and they have been great partners in helping them do some really interesting &hel 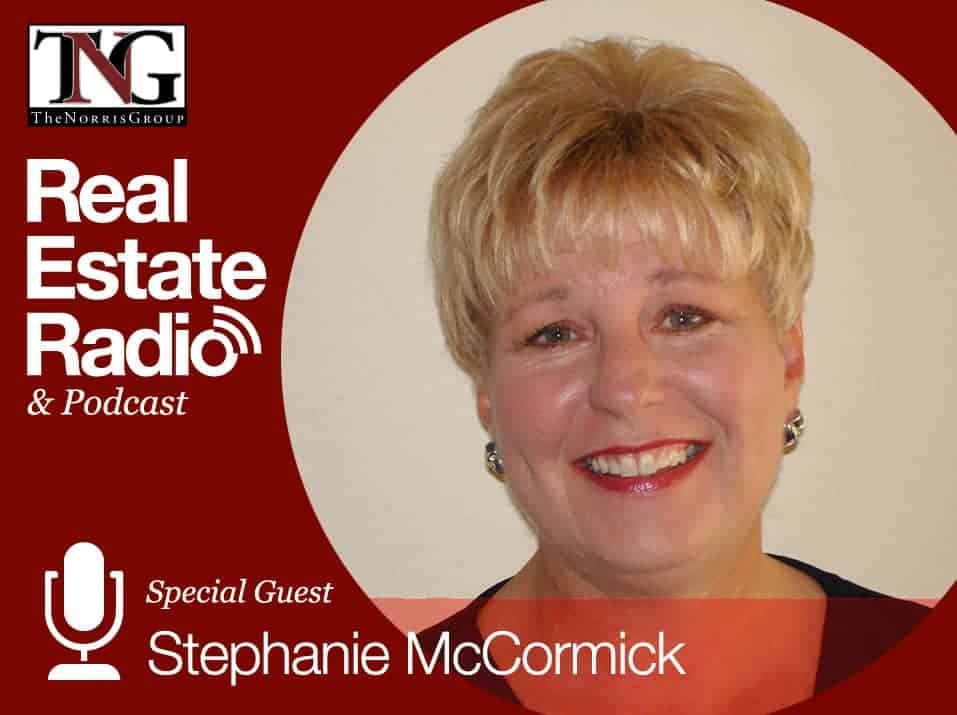