How Much Mortgage Can You Afford, Should You Afford? 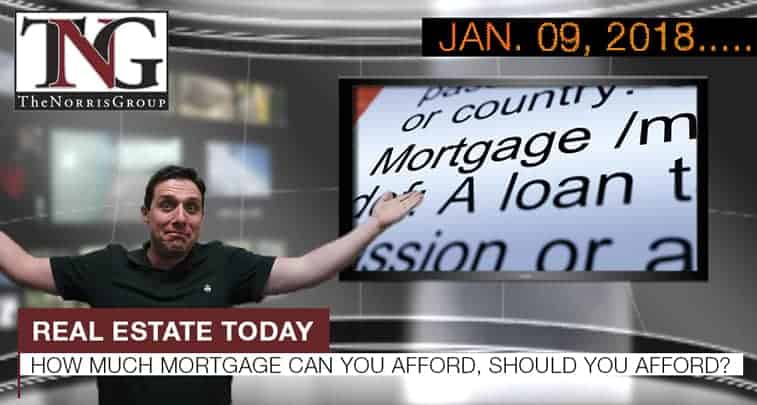 Are you house poor?  The two big cities that top the list for the hottest housing markets so far this year are San Jose and Raleigh.  Early-state mortgage delinquencies increased in the wake of this past hurricane season according to CoreLogic.

“Although it’s been around for nearly a decade, bitcoin has been buzzing over the past few months. The mysterious cryptocurrency has been the subject of a flood of coverage chronicling its every fluctuation—and there have been plenty of them.”

“CoreLogic (NYSE: CLGX), a leading global property information, analytics and data-enabled solutions provider, today released its monthly Loan Performance Insights Report which shows that, nationally, 5.1 percent of mortgages were in some stage of delinquency (30 days or more past due including those in foreclosure) in October 2017.”

“Tesla Inc. has kicked off production of its long-awaited electricity-producing shingles that Elon Musk says will transform the rooftop solar industry.”

“National financial services and mortgage company The Money Source, announced it has launched a new branding campaign, laying the foundation for massive expansion plans for the next five years.”

“Following one of the longest economic expansions in U.S. history, Colliers International economists forecast 2017 was the year of the market’s peak.”

“What is “house poor”? This phrase describes home buyers who’ve purchased property they can’t easily afford—and are now paying the price, as it were.”

“When it comes to kitchens, 2018 is all about the year of personalisation – that’s what we revealed in our trend report of the biggest colours, materials and appliances to impact kitchen design this year.” 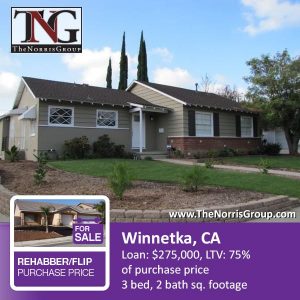 Bruce Norris will be presenting Stay Put or Cash Out with CVREIA TONIGHT.

Bruce Norris will be presenting Stay Put or Cash Out with Robert Hall & Associates on Wednesday, January 10.

Bruce Norris will be presenting Stay Put or Cash Out with OCREIA on Thursday, January 11.

According to the latest Home Purchase Sentiment Index from Fannie Mae, housing sentiment saw a decrease for the fifth month in a row, dropping 0.5 points to 80.7.  The latest Mortgage Monitor report released on this day by Black Knight Financial Services showed the delinquency rate was not decreasing but returning to normal levels.  One real estate market expected to see a comeback this year is Dubai.