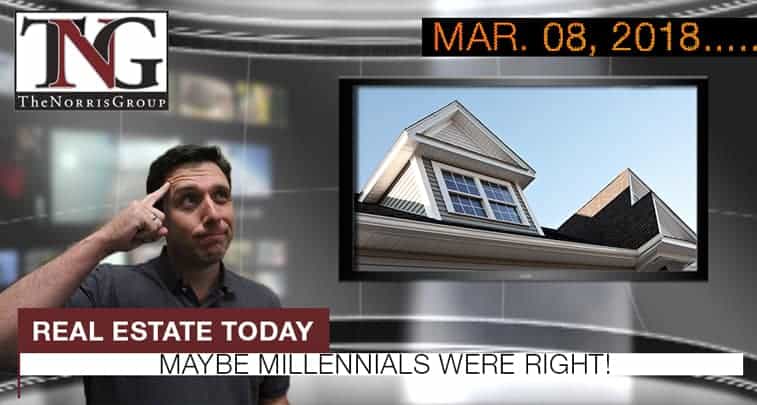 Dorm living for professionals.  The Mortgage Bankers Association reported the amount of mortgage credit available was lower in February, having decreased 1.2% to 180.7.  Meanwhile, home flipping increased to its highest in 11 years as over 200,000 homes were flipped for the second year in a row.

“What are storm windows? They’re windows installed on top of existing windows to improve a home’s energy efficiency. Storms, in fact, have very little to do with them (sorry!).”

“Mortgage servicers are about to have “more latitude” when it comes to dealing with borrowers entering or exiting bankruptcy, the Consumer Financial Protection Bureau announced Thursday.”

“In search of reasonable rent, the middle-class backbone of San Francisco — maitre d’s, teachers, bookstore managers, lounge musicians, copywriters and merchandise planners — are engaging in an unusual experiment in communal living: They are moving into dorms.” 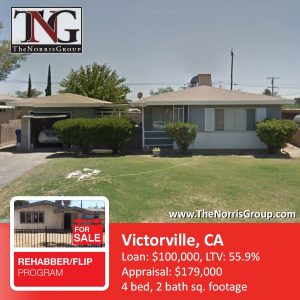 Bruce Norris will be presenting Stay Put or Cash Out with NorcalREIA on Wednesday, March 14.

Bruce Norris will be presenting Cashing In On A Boom: Investing In Quadrant 4 With Bruce Norris in Sacramento on Saturday, March 17.

The Mortgage Bankers Association reported a 3.3% increase in mortgage applications from the previous week as a result of more borrowers frantically trying to get in before rates got higher.  The generation that was seeing more and more people returning to buying homes was Generation X.  Fewer homes were becoming affordable in the Toronto real estate market.