How Can You Add the Most Value In Your Bathroom Redesign? 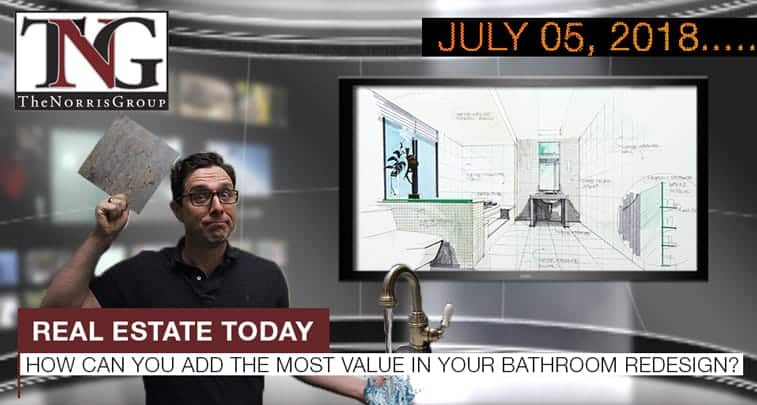 What details should you include in your bathroom to make it one of the trendiest for this year?  Mortgage rates continue to show signs of decline with 30-year rates now at 4.52% and 15-year rates at 3.99%.  Over 1/3 of the millionaires in China are leaving, and the U.S. is their top spot to go for the fourth year in a row.

“From faucets to tile, bathroom design should never be overlooked.  The space may have its functional duties, but it should also make a homeowner comfortable and relaxed.”

“Summer, thank you for finally getting here! (Actually, according to astronomy, we just passed the height of summer, but that seems unfair to those locations where the warm season has only just begun in earnest.) ”

“Freddie Mac (OTCQB:FMCC) today released the results of its Primary Mortgage Market Survey (PMMS®), showing that mortgage rates over the past week maintained their recent slide.”

“Mortgage applications dropped for the second week in a row due to continuous market uncertainties and limited housing supply.”

“Professional real estate developers will get a roughly $67 billion giveaway from taxpayers over the next decade even as individual homeowners get hit with higher taxes, according to a new analysis of the tax cuts Trump signed into law last December.”

“The U.S. is the top destination among Chinese millionaires looking to move their families, and money, to another country, according to a new study.”

“If you sold your home in 2017, you probably had owned it for about eight years and likely made a profit of about 21%.” 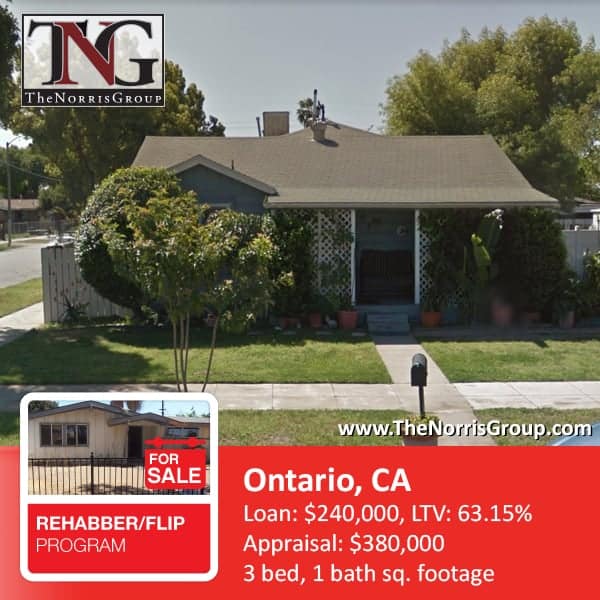 Bruce Norris will be speaking at the Stay Put or Cash Out with LA South REIA on Monday, July 9.

Bruce Norris will be speaking at the ThinkRealty Irvine Conference & Expo on Saturday, July 14.