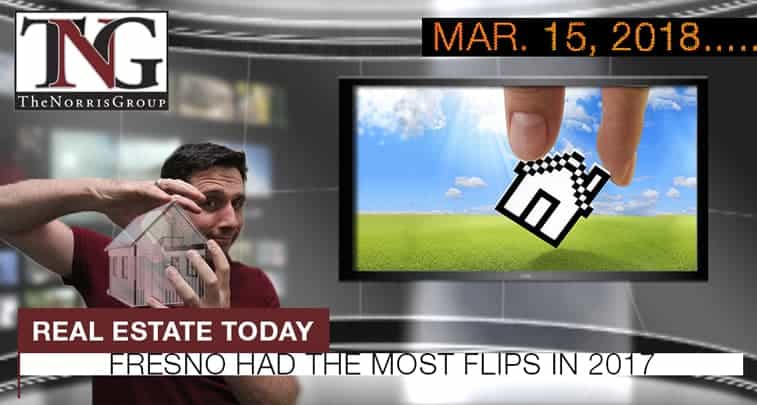 Flippers in OC and LA Counties averaged 135K in profit in 2017.  CoreLogic reported a $908 billion increase in homeowner equity last year.  Mortgage rates decreased for the first time this year according to Freddie Mac with 30-year rates now at 4.44% and 15-year rates at 3.9%.

“CoreLogic (NYSE: CLGX), a leading global property information, analytics and data-enabled solutions provider, today released the Home Equity Report for the fourth quarter of 2017, which shows that U.S. homeowners with mortgages (which account for roughly 63 percent of all properties, according to a 2016 American Community Survey) have seen their equity increase 12.2 percent year over year, representing a gain of $908.4 billion since the fourth quarter of 2016.”

“Late Wednesday, the Senate passed S. 2155, or the Economic Growth, Regulatory Relief and Consumer Protection Act, by a vote of 67-31.”

“ATTOM Data Solutions, curator of the nation’s premier property database, today released its Q4 2017 U.S. Residential Property Loan Origination Report, which shows that more than 1.9 million (1,903,364) loans secured by residential property (1 to 4 units) were originated in Q4 2017, down 20 percent from the previous quarter and down 19 percent from a year ago.”

“Are you a power-user, casual browser or self-effacing noob? No matter your level of social media expertise, you’ll want to read this.” 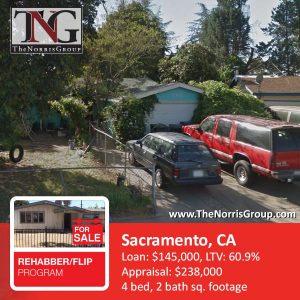 Bruce Norris will be presenting Cashing In On A Boom: Investing In Quadrant 4 With Bruce Norris in Sacramento on Saturday, March 17.

The Mortgage Bankers Association reported a 3.1% increase in mortgage applications from the previous week.  In their latest Housing Market Index, the NAHB reported builder confidence was at its highest in 12 years at 71.  Fannie Mae released their latest economic forecast, showing they did not expect much to change with the likely increase in rates.