Freddie Mac is Following Fannie Mae Into The Rental Market 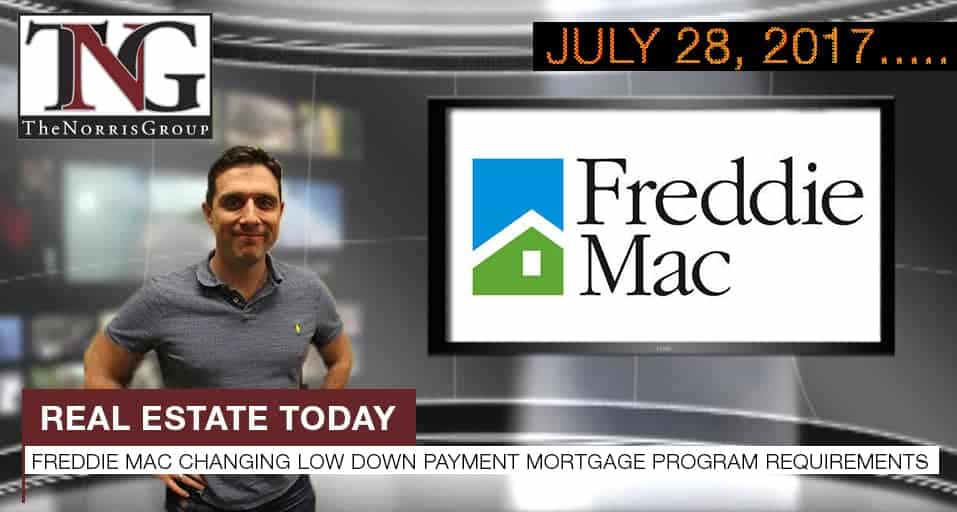 Freddie Mac wants to provide tens of millions of dollars in financing to mid-size landlords and Non-Profits.  The National Association of Realtors reported a 1.8% decrease in existing-home sales for the month of June.  LA is on top for the number of investment sales after Manhattan’s dropped 55%.

“When the government-controlled mortgage finance giant Fannie Mae agreed this year to guarantee a $1 billion financing deal for one of the biggest private-equity-backed landlords in the United States, the move prompted an outcry.”

“Existing-home sales slipped in June as low supply kept homes selling at a near record pace but ultimately ended up muting overall activity, according to the National Association of Realtors. Only the Midwest saw an increase in sales last month.”

“Real estate agent Laura Barnett put a Dallas-area house on the market three weeks ago and quickly received 22 offers, but she did not take the highest offer. Instead, she took the cash offer because that was the only way to ensure the sale would go through.”

“Manhattan investment sales tumbled by 55 percent in the first half of 2017 allowing Los Angeles to take over the top spot as the country’s largest investment market, according to research firm Real Capital Analytics.”

“Can you buy a house without your spouse? That might seem like a weird and highly unromantic question, but there are plenty of reasons to ponder this possibility.”

The NAHB reported their Remodeling Market Index continued to remain stable, standing at 53 after having slipped only one point.  RealtyTrac just released a list of the 35 best places to buy a home that were bad areas but now showed improvement.  CFPB celebrated five years on this day, but only time and the market would tell if they would make it to 6.