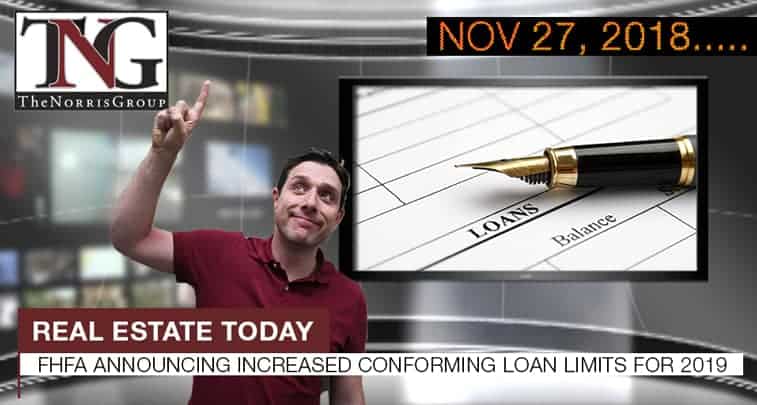 Fannie and Freddie getting higher loan limits.  The latest S & P CoreLogic Case-Shiller Index showed prices increased 5.5%, down from 5.7% the previous year.  Apartment renters are paying more despite the size of the apartments getting smaller.

“Home-price gains slowed in September for the sixth consecutive month, another sign that rising mortgage rates are helping sap the momentum out of the housing market.”

“Debt is one of those ugly/inevitable facts of life that no one likes to discuss, right up there with death, weight gain, and new seasons of ‘Bachelor in Paradise.'”

“While Florida is still the top locale for the oldest U.S. homeowners, a new state is attracting the nation’s youngest homeowners, according to a recent study by Lending Tree.”

“Apartments are getting smaller in much of the U.S., even as rents are rising.  The average size of newly built apartments in 2018 is 941 square feet, which is 5 percent smaller than it was a decade ago.”

“New York’s Westchester County, home to the wealthy suburbs of Scarsdale and Bronxville, lost its AAA grade from S&P Global Ratings and Fitch Ratings after drawing down its cash reserves to cover retroactive raises given to government employees.”

“Like many large cities across the country, Boston is known for a dearth of sites suitable for development. But it is dotted with a number of decades-old, underused parking garages.”

“The CALIFORNIA ASSOCIATION OF REALTORS® (C.A.R.) today issued the following statement in response to the Federal Housing Finance Agency’s (FHFA) announcement to increase the 2019 conforming loan limits for mortgages acquired by Fannie Mae and Freddie Mac to $484,350 on one-unit properties and a cap of $726,525 in high-cost areas.” 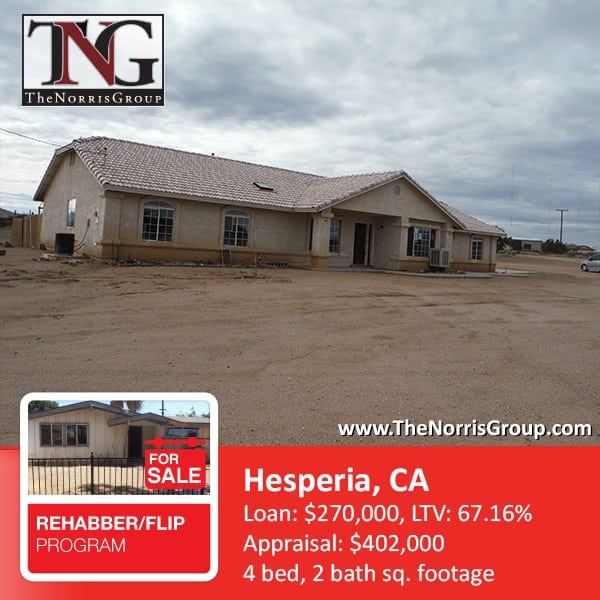 What were real estate agents saying about Facebook’s rental listings?   New home sales increased drastically and were at their highest in ten years according to the Commerce Department.  Despite this, questions still remained about the health of the housing market.  The value of the median U.S. home was $12,500 more than the previous year.