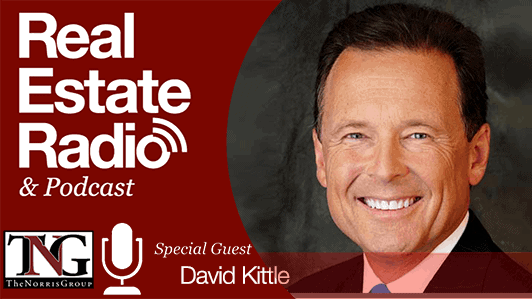 David G. Kittle is CEO of Cypress Mortgage Capital, a correspondent lending company based in the USVI.   He began his mortgage banking career in 1978 with American Fletcher Mortgage Company. Kittle moved to the management side in 1986 with Colwell Financial.  In 1994, he co-founded Associates Mortgage Group, Inc., the first of his three lending companies, selling AMG in 2006 as President & CEO.

Kittle is past president of both the Louisville and Kentucky Mortgage Bankers Associations. He chaired MBA’s political action committee (2004-2006) MORPAC and served the industry as Chairman of the MBA, in Washington, DC in 2009.

David Kittle testified before Congress 14 times ~ leading the industry during its most tumultuous period.

Kittle is Co-Founder & Partner of The Mortgage Collaborative, the industry’s premier mortgage cooperative, serving as its President and Board Vice Chairman from 2013-2020.  He earned his CMB designation in 2004.

Kittle has four children and lives in both St. Croix, U.S. Virgin Islands, and Louisville, KY.

This is our weekly radio broadcast. We recorded the show last week and will be featuring him on the radio show starting today. You can view the transcription and full broadcast here