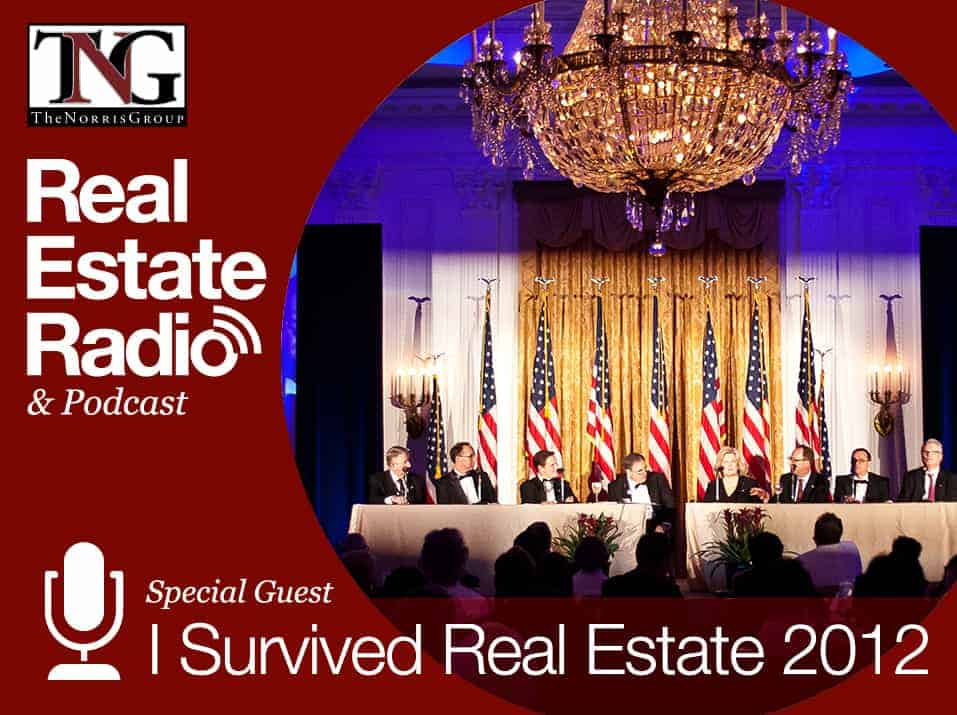 The Norris Group of Riverside,California, presents its insightful recorded interview with one of the most respected experts in economics today, Dr. Christopher Thornberg, Principal of Beacon Economics, LLC. Interviewed by Bruce Norris, Principal, The Norris Group, Dr. Thornberg dips deeply into the inner well that prompted him to correctly predict the 2008 global economic recession long before it came onto the mainstream radar. For 2012-2013, his opinion again runs counter to the mainstream. While many predict gloom and doom, Dr. Thornberg paints a far rosier picture.

Stunning disclosures on the “fiscal cliff,” “Greece comparisons,” “future of the California real estate market,” “recession outlook,” “economic growth,” “the best way to save,” and many more up-to-the-minute issues reveal the economic advisor’s most current take on the U.S.economy.

Thornberg believes the “fiscal hill” will not cause a recession and explains why. Fascinating insights provide food for thought for every real estate investor and American consumer.

Dr. Thornberg is scheduled to present his “International and US forecast” on Thursday, December 6, 2012 at the Riverside and San Bernardino Economic Forecast Conference, to be held at Doubletree Ontario Airport, Ontario, CA. Registration for this is still available.

Hear his views now in our online interview. Don’t let this opportunity pass you by to get an insider view of Dr. Thornberg’s 2012-2013 economic forecast.

Christopher Thornberg is widely regarded as a foremost expert in economic forecasting and regional economics, economic policy, and industry economics. Dr. Thornberg holds a PhD in Business Economics from UCLA and a BSBA from SUNY,Buffalo.