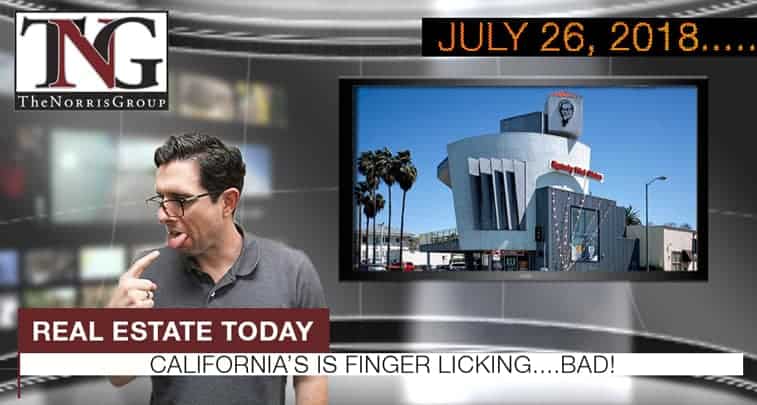 What is the ugliest building in every state?  The median home price for single-family homes and condos was $255,000 in the second quarter, up 6.3% from last year.  According to Zillow, half the homes in the U.S. are more valuable now than they were at their most valuable prior to the recession.

“ATTOM Data Solutions, curator of the nation’s premier property database, today released its Q2 2018 U.S. Home Sales Report, which shows that U.S. single family homes and condos sold for a median price of $255,000 in the second quarter, up 6.3 percent from a year ago to a new all-time high but the slowest annual appreciation since Q2 2016.”

“In the dog-eat-dog world forged from today’s battle for top talent, employers are no longer content offering free beer and fitness centers as job candidate bait. That trend hasn’t been missed by architects and developers, who are weaving into the very core of their environments aesthetics that engender innovation and expressive thought.”

“A decade after the U.S. housing market crashed, half of the country’s homes have regained the value they lost during the recession, according to the June Zillow Real Estate Market Report.”

“Freddie Mac (OTCQB:FMCC) today released the results of its Primary Mortgage Market Survey (PMMS), showing that mortgage rates moved up slightly over the past week to their highest level since late June.”

“From wild turkeys that crashed a home showing and a stare-down with a startled moose, property brokers recall their encounters with critters.”

“Rising home prices and low inventory led to a decline in foreign home purchases in the United States. Total international sales totaled $121 billion during April 2017 to March 2018, a 21 percent decline from the previous 12-month period, according to an annual survey from the National Association of Realtors.”

“They were fed up with Seattle’s home bidding wars.  They were only in their late 20s but had already lost two battles and were ready to renew with their landlord.  Then, in May, their agent called.”

Business Insider – “The ugliest building in every US state, according to people who live there” (7-26-2018)

“Architecture is a form of art. When a city constructs a new building, it should add beauty to its streetscape.  But that doesn’t always happen. Every town across the United States likely has a tower, a government complex, or an office building that residents wish never went up.” 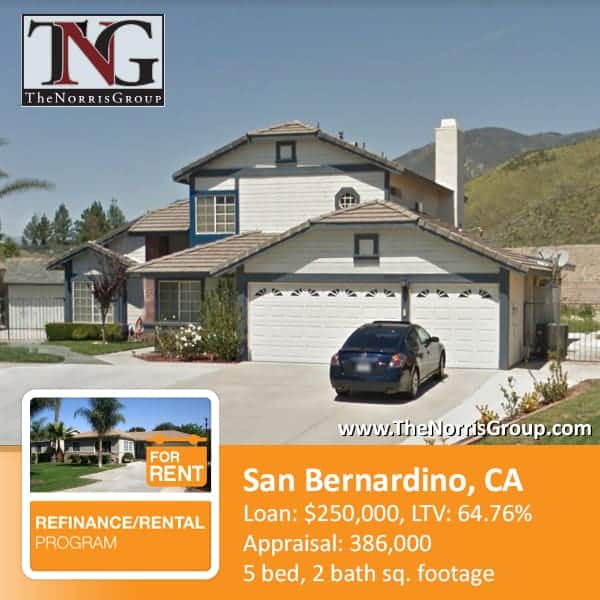 What was spurring Millennial home ownership?  According to Forbes, it was real estate investing.  Despite previous plans to increase interest rates again this month, the Federal Reserve decided to postpone it once again.  The Mortgage Bankers Association reported mortgage applications increased 0.4% from the previous week.