Are You Sticking To Your Resolution Goals? 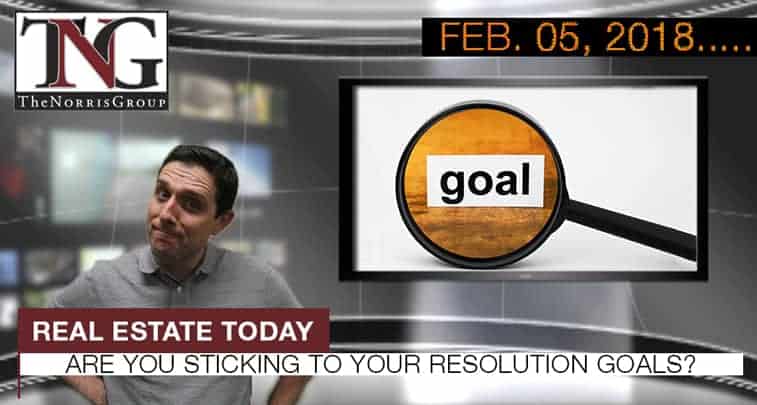 Is your kitchen making you fat?  Both foreclosure starts and sales were at their lowest since 2000 according to Black Knight with starts at 649,000 and sales at 232,000.   Fitch ratings released their list of the top ten cities they expect to see home values rise.  What cities could they be?

“If you’re struggling to lose weight, it’s easy to beat yourself up for lacking the willpower to lay off the ice cream and bring on the kale. Sure, that may be part of it, but your kitchen may be to blame, too.”

“Shares of U.S. homebuilders are now in their 10th straight day of decline, the longest losing streak for the sector since 2002, when it lasted 11 days. And this after performing four times as well as the broader market last year.”

“Today, the Data & Analytics division of Black Knight, Inc. (NYSE:BKI) released its latest Mortgage Monitor Report, based on data as of the end of December 2017.”

“Fannie Mae (FNMA/OTC) announced today it has closed on a $100 million low-income housing tax credit (LIHTC) fund as part of an ongoing effort to provide a reliable source of capital for affordable rental housing and underserved markets.”

“Black Knight, which already facilitates much of the real estate transaction with its loan origination and servicing systems, is set to unveil an end-to-end digital mortgage solution that the company claims is well beyond all other eClosing or eMortgage platforms.”

“The housing market in the U.S. has experienced a major uptick over the past two years.  In 2016, existing home sales were the strongest they’ve been since 2006.” 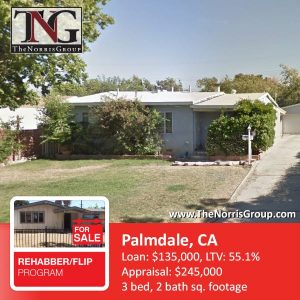