Is Aging In Place Dominating the Housing Market? 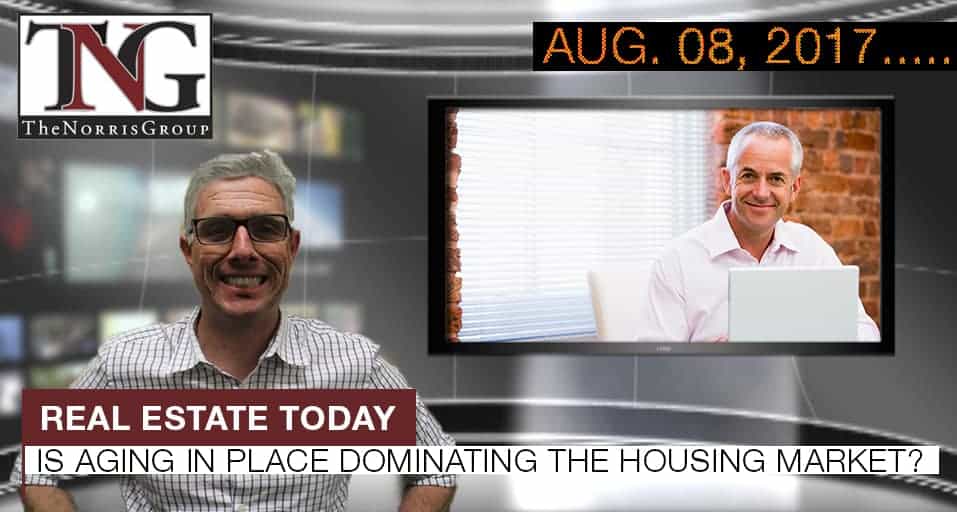 Baby Boomers who refuse to sell are adding to housing shortage.  A recent study from Trulia showed those with a greater chance of owning a home and higher ownership rates were those who graduated from college and received advanced degrees.  An entire street in San Francisco was just purchased for $90,000, much to the annoyance of many of its residents.

“Fannie Mae and Freddie Mac could need a taxpayer bailout of as much as $99.6 billion if a severe economic downturn gripped the U.S., their regulator said Monday.”

“To some of us, all-cash buyers are the scourge of the superhot housing market: They swoop in, supervillain-like, and snatch up the most beloved and valuable properties from under our noses.”

“These days, the price of a San Francisco home can easily top a million dollars. But one savvy investor has bought up a whole street in the city’s most exclusive neighborhood for a mere $90,000.”

“China is one of the largest foreign investors in U.S. commercial real estate, having poured about $12.5B into U.S. property markets in 2016.  But headwinds in the country — from the depreciation of its currency to the government’s recent crackdown on capital leaving the country — have some industry professionals questioning China’s future position as a global power buyer.”

“Aging populations in China and Europe are poised to transform the global economy by sparking a jump in interest rates that may set the stage for a showdown between the old and the young.”

“Education buys housing.  A new study from online real estate tracker Trulia shows a direct link between a person’s educational achievement and their ability to own their own home, both in Southern California and nationally.”

“Older Americans own half of houses, squeezing out youngsters.”

“The Consumer Financial Protection Bureau shed a little more light on what compliance with its controversial 2015 updates to the Home Mortgage Disclosure Act rule looks like in a training session last week.”

Consumer confidence in Canada increased to 59.9 with the increase in consumer optimism over the economy and housing market.  A new MERS fee was upheld by the Connecticut Supreme Court that could prevent future lawsuits against the system.  Real estate investors were continually wondering which market would start to see a slowdown in the housing market, many keeping their eyes on Seattle.