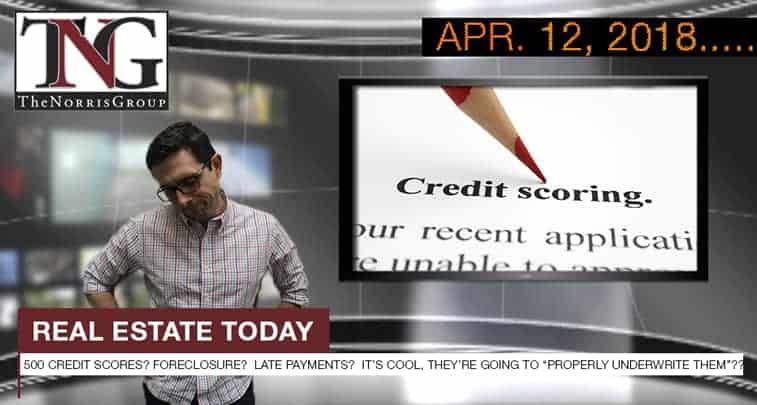 Don’t call them subprime mortgages.  ATTOM Data Solutions reported a 19% decrease in foreclosure activity in the first quarter of this year.  New home purchase applications decreased 2.6% year-over-year according to the Mortgage Bankers Association.

“ATTOM Data Solutions, curator of the nation’s premier property database, today released its Q1 2018 U.S. Foreclosure Market Report, which shows a total of 189,870 U.S. properties with a foreclosure filing during the first quarter of 2018, up 4 percent from the previous quarter but still down 19 percent from a year ago and 32 percent below the pre-recession average of 278,912 per quarter from Q1 2006 to Q3 2007 — the sixth consecutive quarter where U.S. foreclosure activity has been below its pre-recession quarterly average.”

“They were blamed for the biggest financial disaster in a century. Subprime mortgages – home loans to borrowers with sketchy credit who put little to no skin in the game.”

“As tech-driven institutional investors invade the real estate industry with the promise of making the home-selling process less painful, Zillow announced Thursday it will start buying and selling homes itself in Phoenix and Las Vegas as part of its Instant Offers program launched last spring.”

“It was not until a few years after he moved in that Zachary Anderson realized that he was not, in fact, the owner of the house he thought he’d purchased.”

“In March, Seattle officials and business leaders debated whether Amazon has been good for its hometown of Seattle.” 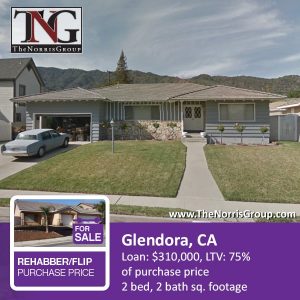 Trulia’s latest report showed the workers who were having the hardest time finding a home in their own town where they work were teachers, police officers, firefighters, and restaurant workers.  According to the latest Housing Aspirations Report from Zillow, 70% of renters were not becoming homeowners because they struggled the most with making a down payment.  Actor Jeremy Renner was looking to flip another home in Modesto.