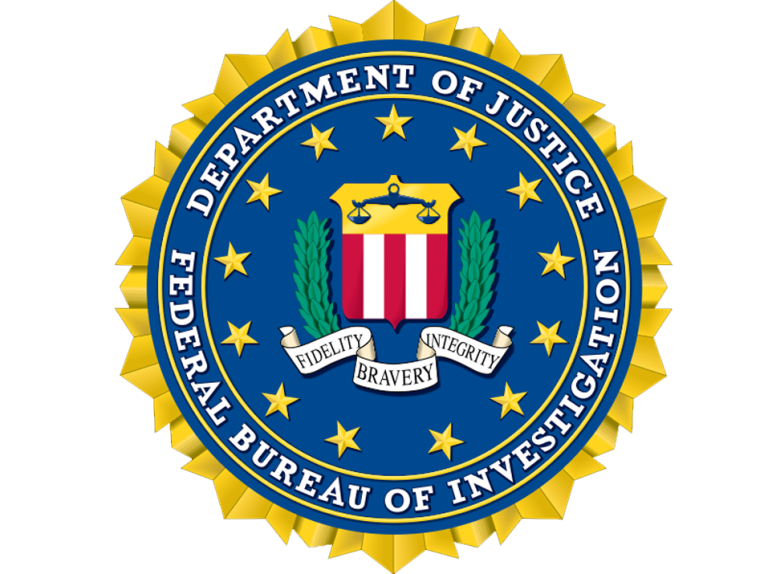 This week Bruce is joined by Paul Bertrand. Paul is a supervisor for the Los Angeles Mortgage Fraud Division in the FBI.

When Bruce thinks of fraud in real estate, he thinks of a borrower lying on a loan application, but there is much more to loan fraud than that. Paul’s division likes to focus on larger, organized groups who can devise a complex scheme. Many of these schemes have the purpose of defrauding banks. Paul prioritizes his actions based on the number of transactions and the dollar amount involved in the scheme. He tries to identify who the most damaging schemers are based on the volume and size of a schemer’s transactions.

Mortgage fraud has evolved over the last 3 years. Traditional straw buyer schemes with artificial appraisals have decreased, but since then, other kinds of fraud have been developed. Every time one kind of fraud decreases, another kind develops.

California has the highest volume of fraud. However, there are other parts in the country like  Las Vegas with similar problems.

From 2005 to 2007, misstatements of income, for the purpose of qualifying for a home loan, were highly prevalent. Sometimes people would not qualify for a full doc loan, so they would be told to attempt to qualify for a stated income loan. These people would often be told what level of income they would need for a loan, so the borrowers would put that required amount on their loan application. Bruce thinks this sort of fraud involves a team effort. If Paul found a particular loan broker who had dozens of false income statements, then Paul might try to figure out if the broker was involved in the fraud.

Bruce asks Paul how he gets his fraud information in a timely basis, and whether or not people who commit fraud think that they are inventing something new. Paul gets lots of complaints from banks who are victims of fraud. The FBI offers classes on real estate and fraud. Paul does not know if people who are involved in fraud often think that they are doing something new.

If a person is committing fraud for ownership, they are probably committing fraud because they want to live in the house and intend to pay for it, but they are not capable of normally qualifying for a loan. The chances of default on these schemes are significantly less than in an organized scheme in which the schemers intend to defraud the bank. Paul focuses mostly on the fraud for profit schemers, rather than the fraud for housing schemers.

The National Mortgage Fraud Team is a unit at the FBI headquarters. This unit is in the financial crimes section. That unit is made up of a unit chief, who oversees the mortgage fraud program for the whole country, and several specialized supervisors who are responsible for different sections of the country. These people provide policy guidance to the country. They also collect information from Paul’s division, so that they can comprehend the way fraud is occurring in his area.

In short sale fraud, a listing agent will often convince his clients to negotiate a short sale with the bank without telling them that there are legitimate buyers who will pay for their home at market value. In this kind of fraud, the agent will approach a lender and negotiate a short sale for an investor who is related to the agent. In a short period of time, this property will be flipped to a legitimate buyer who will pay at the market value. The profit from this deal will then be split between the people involved in the fraud.

The FBI has no problem with a short sale in which the buyer pays for a home and is then able to sell it for a profit. Just as long as the deal did not involve lying, and if all aspects of the sale were fully disclosed, then the transaction will probably not be labeled as fraudulent.

A typical short sale candidate, in Riverside, would be someone who owes more on their house than their house is worth.

Bruce gives Paul an example of a short sale:

A $400,000 dollar loan on a $250,000 house. The agent negotiates for the lender to list it at $190,000. A disconnected buyer buys it for the listing price, and then sells it for a profit. The lender does not know that the intent was to resell the home for a profit.

Bruce asks if this example presents a problem. Paul says it might. In this case, there are two banks involved. One of these banks owes $400,000, and the other bank would the one that the investor is using to purchase the home. The second bank would usually be giving a cash offer. Paul says that if everything in the deal is fully disclosed, then there would be no problem. If the first bank was told that it was being purchased as an owner occupant, then that would present a problem. Investors sometimes worry that these kinds of investor deals could be interpreted as fraud, because these deals are frequently being performed. Investors sometimes make offers, but they may have no idea what the lender was told by the listing agent. People will know if they are making deals that are being hidden. The real problem being addressed here is whether or not the lender is being ripped off.

There was a time when sellers would receive tax bills for the difference between what they owed and what the short sale went through at, but this is not currently happening.

A flipping scheme consists of tricking a bank into funding a loan for the purchasing of a property. Usually this involves a straw buyer and an over appraisal. These homes are then sold at the highly appraised value. This causes banks to be defrauded out of the difference in the mortgage money paid to the seller.

When an investor buys a home that needs work, the appraisal on the fixed home will be higher than the unfixed home, but this should not be detected as fraud.

When you have lots of foreclosures, people create foreclosure rescue schemes. Foreclosure rescue schemes usually involve a lie to the person who’s home is already in distress in order to get money from them. These homes will ultimately foreclose either way. Today, people will promise a loan modification or a low fixed rate in exchange for a fee. As soon as the fee is paid, the person committing fraud will do nothing.

In California, it is no longer legal to ask for a fee in advance of a deal. California made advanced fees illegal last summer.

It is hard to get people in foreclosure any help, because there is no advance fee. A legitimate company could be trying to do good modification work, but if a lender doesn’t cooperate, then that company will not get paid. Unfortunately, rules are made to protect consumers, but they probably do not get a lot of help at this time. On the other hand, lenders are more open to offering help than perhaps any other time in history.

To get a loan modification, you must present a lender with some sort of hardship. Today, people are beginning to “dumb down” their assets and income in order to get a modification. People are now making false claims of identity theft as well. They will try to claim that they never purchased x home, and that they were used as a straw buyer, so that they can get out of their home.

Bruce has discovered that people are making plans to swap short sales, and then deed their homes back to each other at another time. This kind of plan can be labeled as fraud.

Bruce asks if people have been trying to burn their own homes in order to get out of loans. Paul does not believe that this sort of fraud has been increasing.

Bruce asks what kind of process occurs when a person is claimed to be guilty of fraud. The first stage in convicting someone of fraud is the complaint. After the complaint has been filed, an interview of people who are knowledgeable of the case is performed. Business records are then gathered and surveyed. After the FBI thinks they have enough information to make an accusation of fraud, the perpetrator is presented to a grand jury, or an affidavit is written to get a criminal complaint. This criminal complaint will then allow the FBI to get an arrest warrant. However, by the time someone is arrested by the FBI, they have already been charged with a crime. Most people know that they are being investigated for mortgage fraud before the FBI gets to the point of arrest. Paul believes that 2010 will be a busy year for mortgage fraud.

If you want to find out more about the FBI and mortgage fraud, the FBI’s website is www.fbi.gov