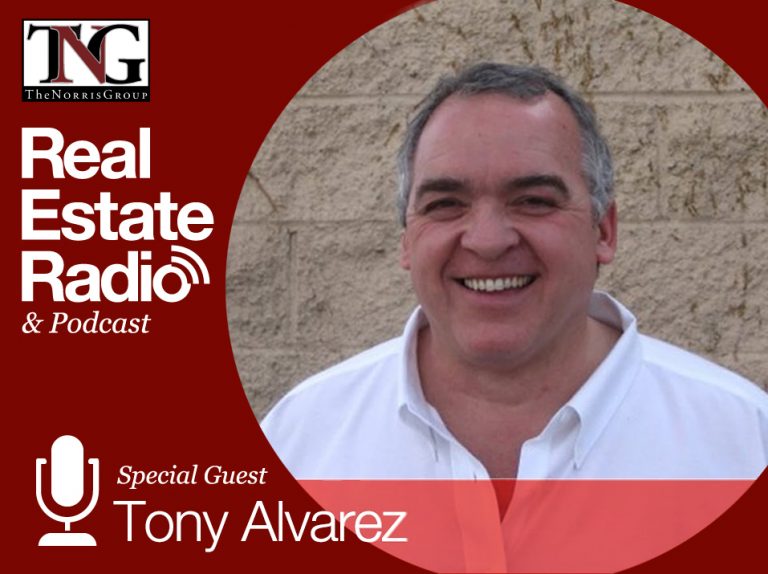 Tony got started in 1980 watching the infomercials on the television. He bought all the courses. It quickly led him to appraising. All the courses he had bought didn’t get him to the numbers he needed. The appraisals license really helped him take off. Tony was born in Cuba and his first exposure to real estate at a young age was very positive.

In the 1980s the interest rate was high. Tony started buying little single family home sin Burbank. He expanded in “The Flats” and kept his job as an appraiser. He started working with two gentlemen from New Zealand. These guys opened his eyes to a new world of investing. Tony learned quickly that his preconceived notion on real estate investing had held him back from what was really possible in the business.

Tony goes into detail about what many new investors say and how they fear getting in the market. Tony discusses the specific questions he asks new investors because he finds they typically make the same mistakes and they just don’t know where to start. They haven’t really thought about the details of where they want to invest and say that they just want a deal.

Bruce talks about how many investors are trying to either make up for lost time and/or trying to make up for losses which is not good. Hearing the desperation makes him nervous as many of these investors get led astray. Tony feels the same way. He himself struggled with this issue early in his career.

Tony talks about people making mistakes because they are unwilling to learn from people already in the business and do not invest in education. He talks about his philosophy on education which is very much like Mike Cantu. Tony went to Mike Cantu’s training although he’s been a land lord for years. All it takes is one simple idea that can revolutionize how you do business. Tony talks about how much money he would have saved if he had been more careful with education in the beginning.

Bruce and Tony discuss how this business has changed his life and how he’s set up his properties to pay for his base lifestyle. It’s afforded him to do some interesting things.

It was a little long of an introduction but more is coming next week.

Tony Alvarez has been a successful Real Estate Investor and Certified General Appraiser in the Southern California area since 1981. Tony has bought, sold and rented hundreds of properties from vacant land to condos, single family residences, and apartments. More recently he is investing in commercial developments in Arizona, Nevada, and Southern California.

As an appraiser Tony worked as a staff appraiser for Great Western and Glendale Federal Bank and is approved by hundreds of Lenders, Insurances Companies as well as Government Agencies.

He has worked for Fanny Mae, Freddie Mac, FHA and the FDIC.

He has an in depth knowledge of the inner workings of Lenders and their REO (foreclosure) departments. Tony’s knowledge of real estate, appraisal, finance, and investing is vast and varied. He brings a unique perspective to the real estate investment community.